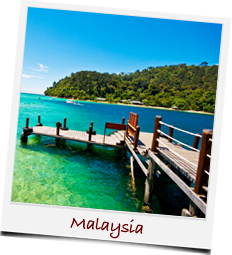 Where To Go For A Cheap Holiday

Times are hard and finding the money for a holiday can be even harder. But holidaying doesn’t have to cost the earth - you just have to know where to look. Luckily we've done the hard work so you don't have to! Here’s our top suggestions for where you can go on a cheap holiday without maxing out the plastic and avoiding calls from the bank afterwards.