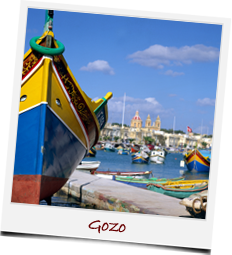 Where To Go On Holiday In August

Uh-oh spaghettio its school summer holiday time! How best to keep the kids entertained? Why not give them a family holiday to remember? Perhaps you’re a teacher, in which case make the most of the holidays and give yourself a well earned break.

It doesn’t have to cost an arm and a leg to go abroad during August as many travel companies vie for your custom and last minute deals are bountiful. So where to go? Here’s our suggestions of where you might like to consider going on holiday during August.