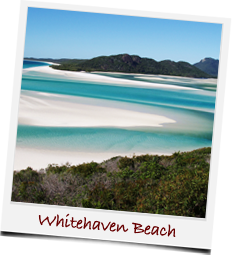 Where To Go On Holiday In January

There’s no two ways about it, January sucks! Christmas excesses have left you poor, summer is a far flung dream and quite frankly getting out of bed to go to work on a cold, dark morning is enough to send anyone over the edge. If ever you needed to get away from it all it’s now.

Luckily salvation is at hand. Huzzah, we hear you cry! Quite. There are plenty of places blessed with sunshine and adventure in January, and getting away to somewhere hot doesn’t have to cost the earth. So pick yourself up, dust yourself down and get packing because we think you’ll be heading to one of the holiday destinations shown below.