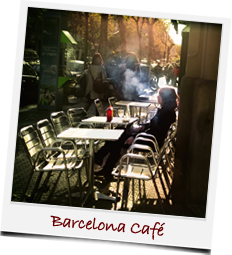 Where To Go On Holiday In November

Where to go on holiday in November? I thought you’d never ask! The answer is the world is indeed your oyster. With the winter drawing in and everyone’s thoughts turning towards Christmas, November is a great time of year to escape the country and get away from it all. So here’s your chance to jet off for some winter sun and be the envy of your friends. We think you might enjoy heading to one of the super countries shown below.