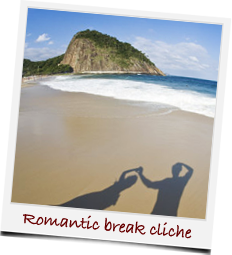 Where To Go On Holiday For Valentine's Day

Rose are red, violets are blue, I’d like to go on holiday and we bet you would too! What better way to show your love for someone than to whisk them away on a romantic Valentines break? Shower them in affection in Paris, the city of love, or serenade them on a gondola in Venice.

Too obvious? Not a problem – take them to see the world famous Lipizzaner horse ballet in the Imperial Palace in Vienna or for a short break in Ireland. Be inspired by our list of ideas as to where you can go on holiday for Valentines Day.