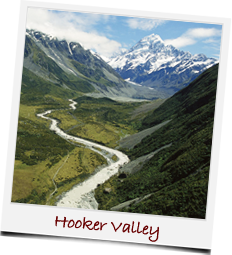 Where To Go On Holiday In March

Thank goodness for March! You’ve made it through the depths of winter and summer is one month closer. By why wait? We think you deserve a break for making it through the past couple of months - so why not use up the remainder of your annual leave exploring another country? We think you might enjoy visiting one of these hot destinations for your holiday in March.