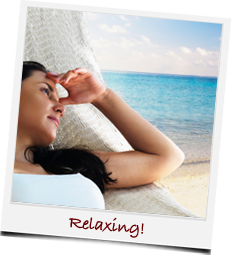 Where To Go On Holiday With A Girlfriend

Whether you’ve been together a minute or a month, a day or a decade, it’s nice to get away with the one you love. But where do you go on holiday with a girlfriend? It can be hard to know what she wants from a holiday, but never fear as we good folk at Where to go on Holiday have it covered!

So without further ado here are our top suggestions for where to go on holiday with your girlfriend. These should please even the pickiest of customers!