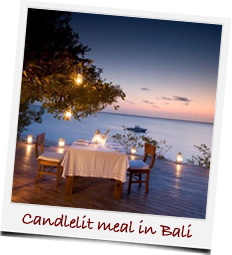 Where To Go On Holiday For A Romantic Break

There’s nothing like a good holiday with the one you love. But knowing where to go on holiday for a romantic break can be tricky. On the one hand, you want to show that you’ve really thought about where to take your other half - but at the same time you probably want to steer clear of the clichés and the crowds. Here's our top recommendations for the perfect romantic break.