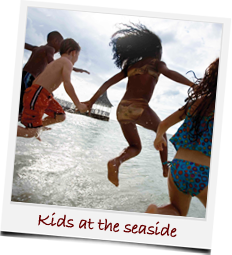 Where To Go On Holiday For Half Term

Half term presents a wonderful opportunity to escape the country and disappear off on holiday with the family (or if you’re a teacher, a perfect chance to put your feet up for five minutes!). With childcare costs soaring, why not take leave yourself and spend the money instead on a break for all of the family which doesn’t cost the earth? But where to go on holiday during half term? Here are our suggestions for the perfect get away.