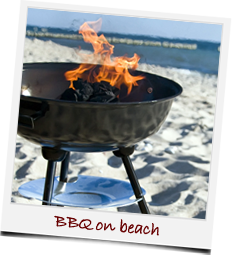 Where To Go On Holiday In February

If I had to pick one word to describe February it would be “meh”. Not strictly speaking a word, I grant you, but a perfect summary none the less. So you’ve made it through January, great, but that’s where the positives end. It’s bleak, it’s cold, and there’s nothing to do except for bedding down as soon as you get in the door from work.

Life’s too short! Whether you’re looking to escape the incessant Valentines referencing, or in fact embrace it and score yourself some brownie points with the other half, grab your suitcase and be the maker of February fun and frolics. Here’s some destination suggestions to get you on your way – bon voyage!